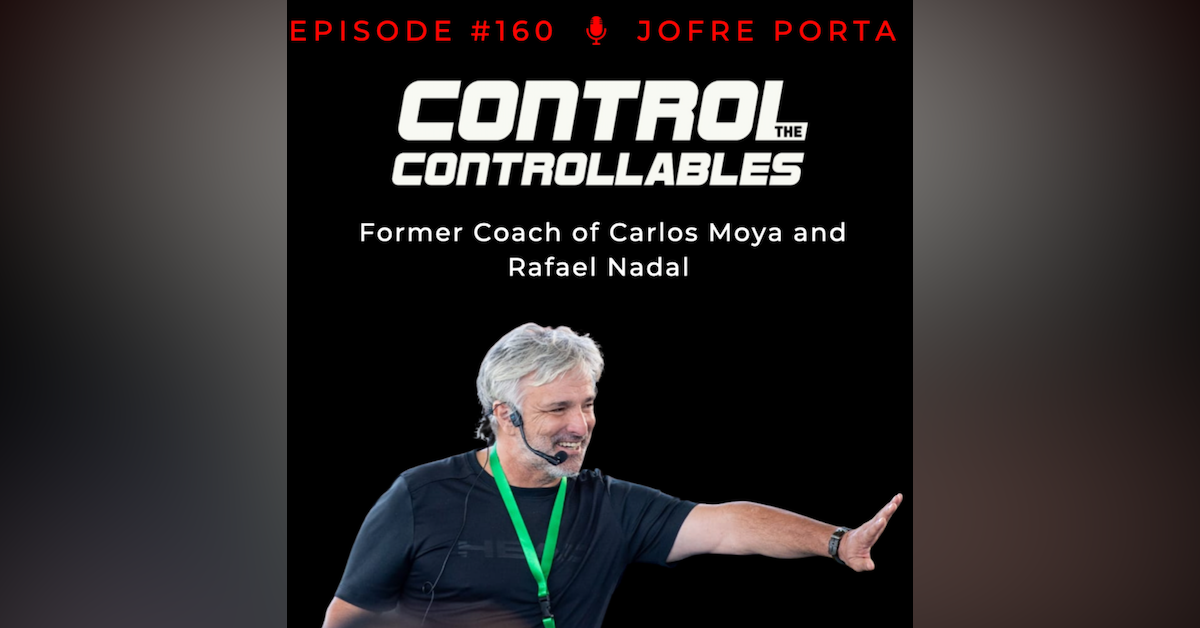 Jofre Porta is one of a handful of tennis coaches who can say they´ve worked with two world number 1 players from a young age.

The Spanish coach helped guide Carlos Moya from juniors to top of the ATP rankings, and also worked with Rafael Nadal as a junior.

Jofre has previously worked for the Spanish Tennis Federation, he´s been a tennis commentator and is currently the Director of Global Tennis Team Academy in Mallorca.

In this episode, he talks to Dan about coaching Moya and Nadal, why Spain produces so many players, his thoughts on the up and coming Carlos Alcaraz and much more! 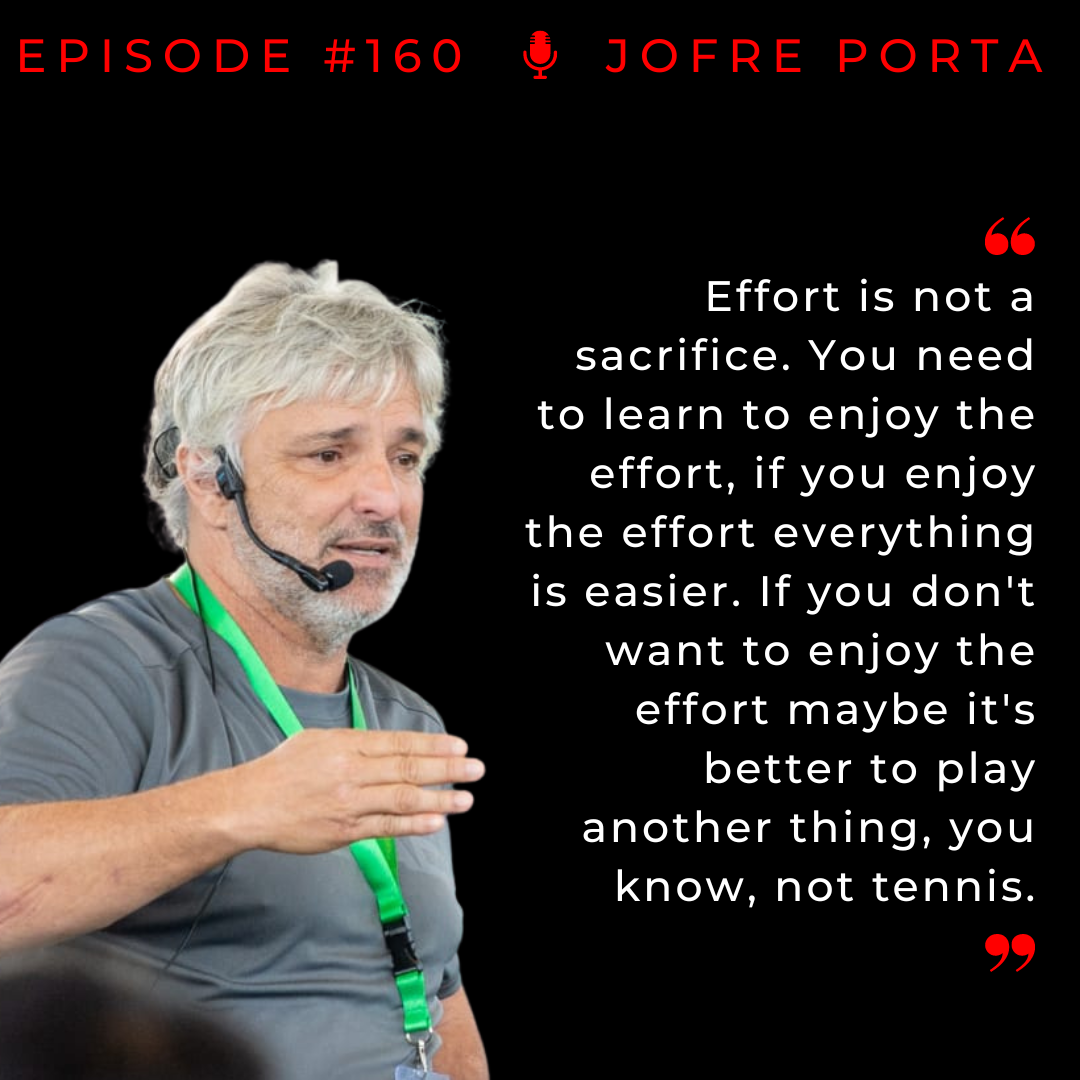 If you´re enjoying the Control the Controllables Podcast, please consider rating and reviewing the show! This helps us reach more tennis fans, like you! Click here, scroll to the bottom, tap to rate with 5 stars, and select “Write a Review.” Then let us know what you enjoyed about the episode!

Also, make sure you don´t miss an episode by following the podcast! Follow us now on Apple Podcasts or on Spotify.