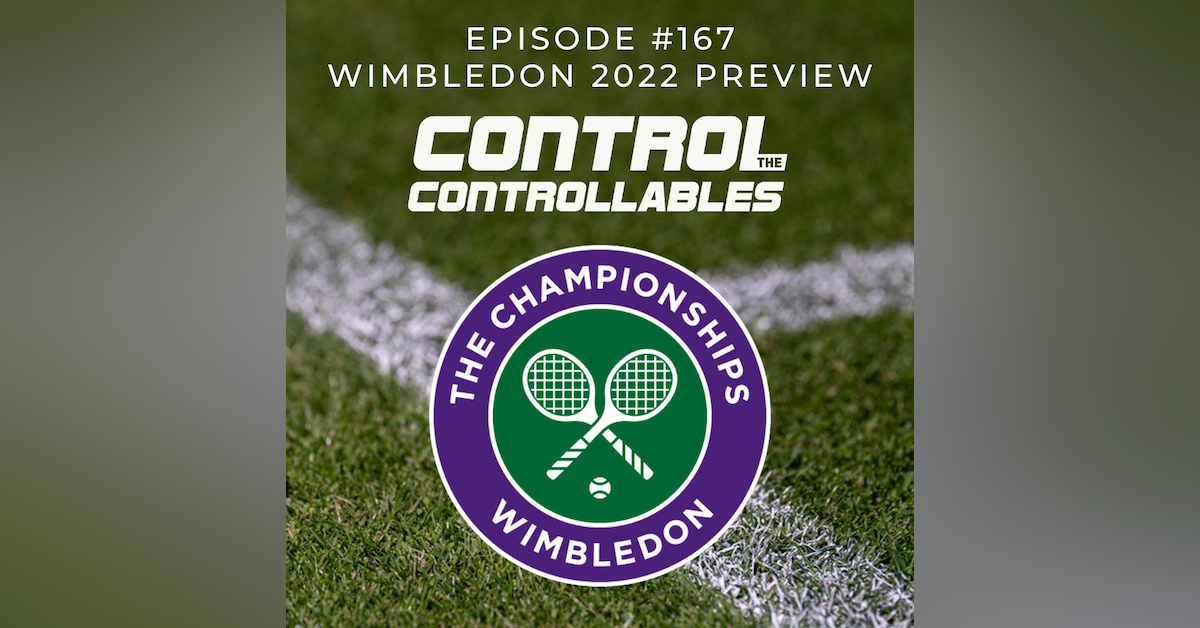 It´s our favourite time of the year, and Wimbledon 2022 has kicked off with a bang! 9 Brits are already through to Round 2, the most since 1997.

This year there are more than 60 former and current US College players in the main draw at SW19! In today´s episode we are getting to know 5 GB players who are making their Wimbledon debuts after successful US/UK university careers. 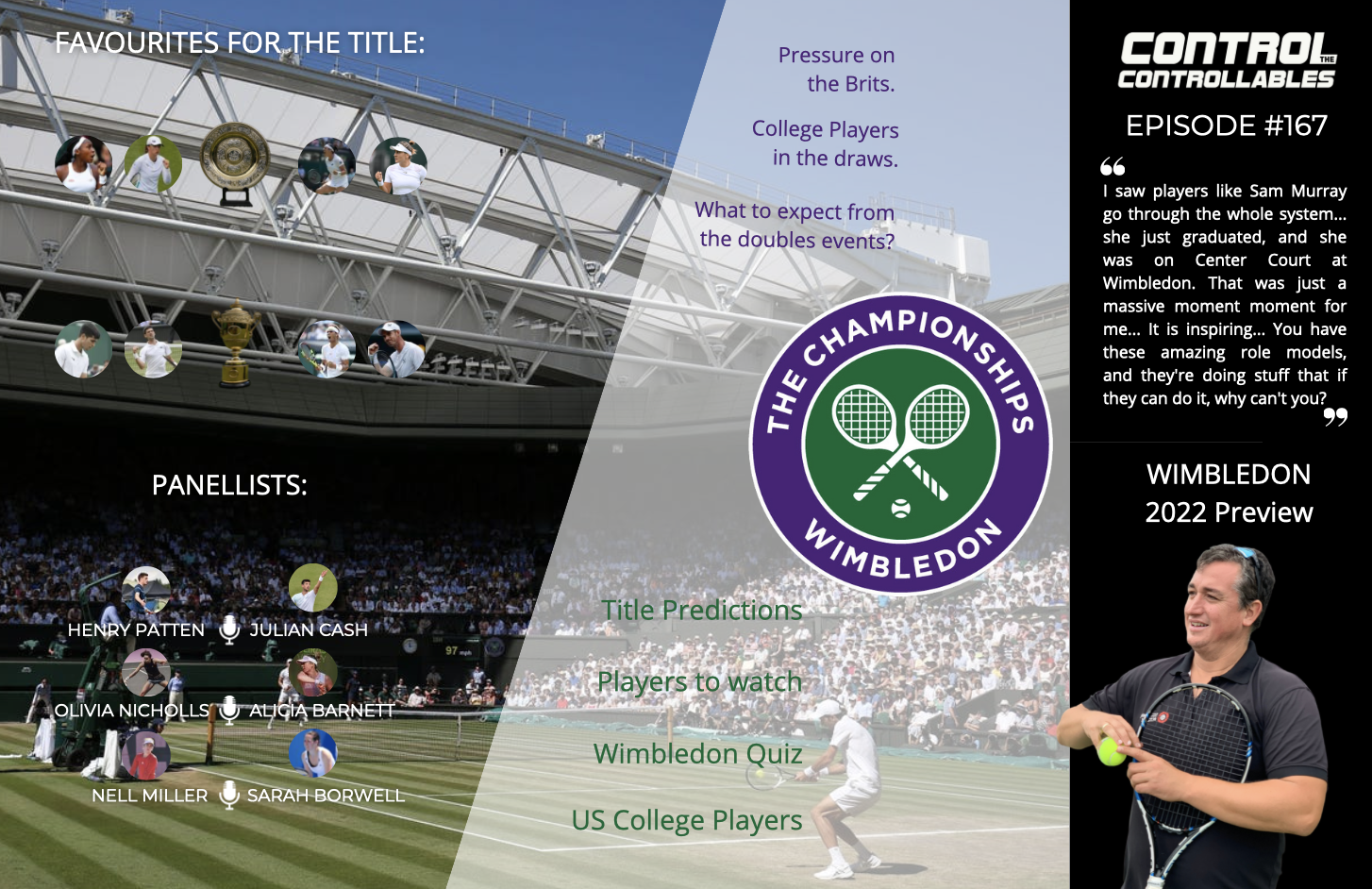 There´s so much to talk about in this episode!

Hear how their college careers have helped them reach the Wimbledon main draw. How do they feel about not receiving any points? Find out what Wimbledon tips Sarah and Dan have for them and listen to all the panelist have their Wimbledon knowledge put to the test in the Quickfire Round!

Links Mentioned in this Episode

If our podcast or an episode inspires you in some way, please consider making a donation to support and say thank you, by buying us a coffee ☕️!

This will assist with the time and costs involved in bringing each episode to you, as we continue to improve and grow the podcast.

Don´t want to miss any future episodes of Control the Controllables? Follow us on Apple Podcasts or Spotify.

We´d also love it if you could leave us a rating and review here!

Thank you for your listening to the show and for all your support! ⭐