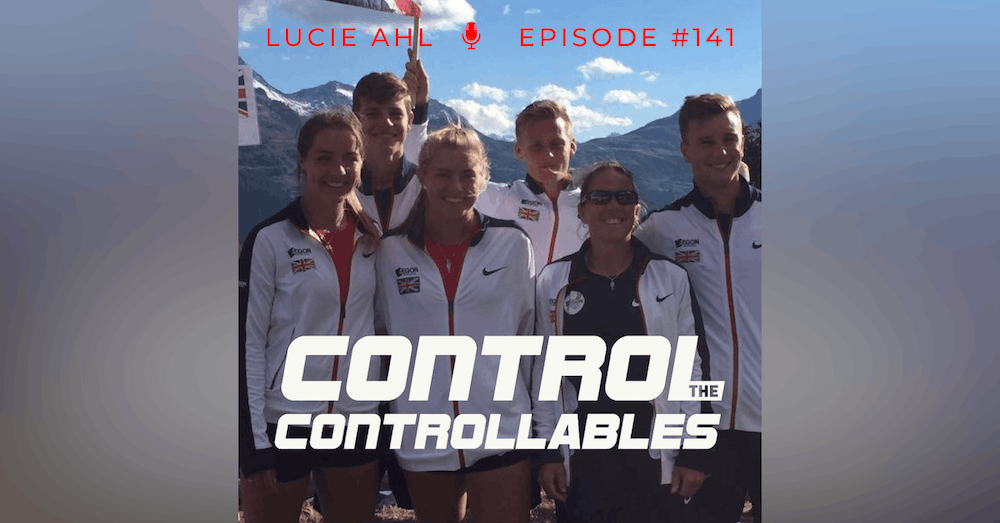 Lucie Ahl is a former British number 1 and WTA 161 singles player. She competed numerous times at Grand Slams and has a 100% record at the Fed Cup representing Great Britain.

Life after playing tennis professionally has taken Lucie into coaching, as a travelling coach with Laura Robson, Jodie Burrage and many more. She has had a successful coaching career working with top British juniors and senior players, both male and female.

She´s also now a member of the LTA Coach Education Team, helping develop the next generation of GB coaches. 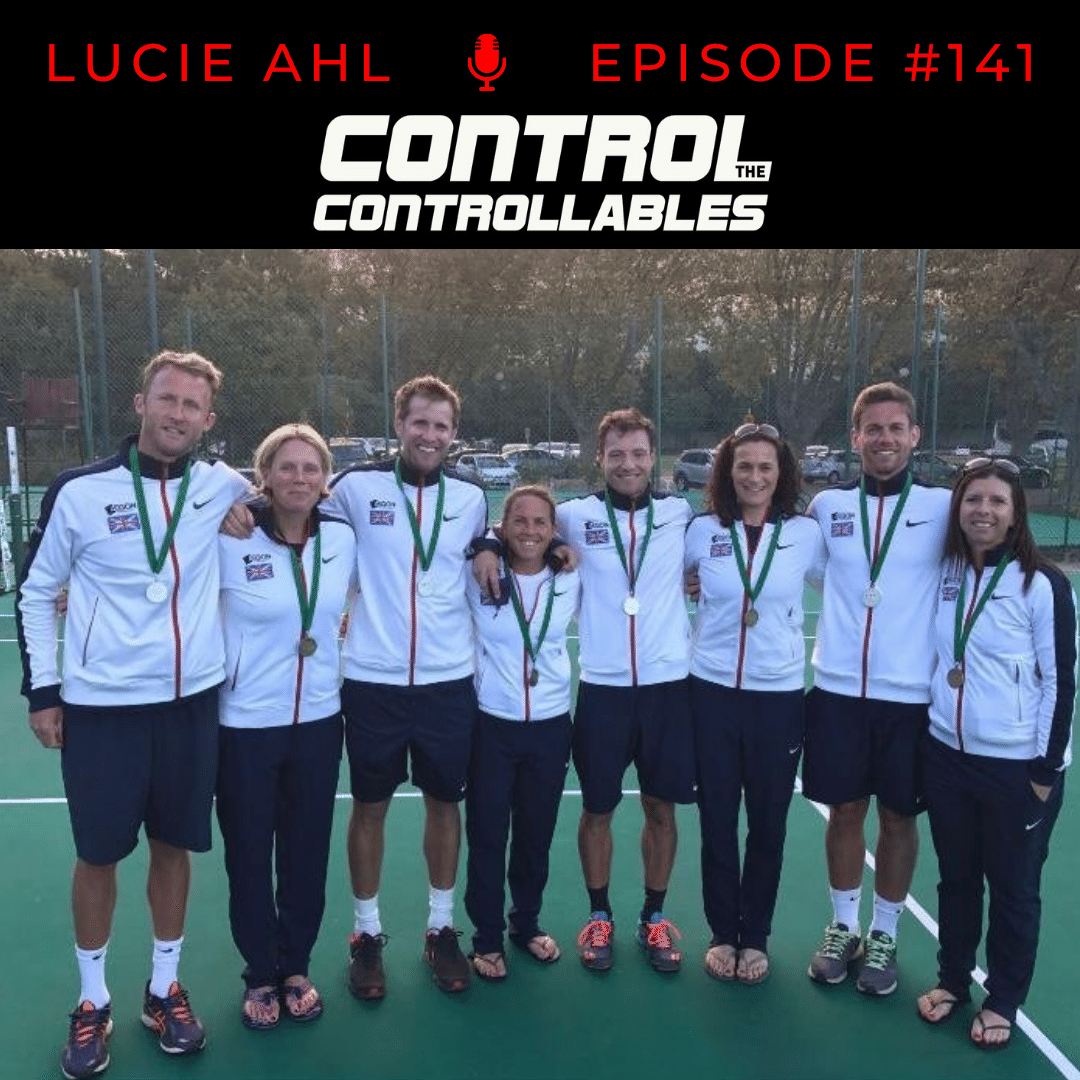 Lucie´s voice can be frequently heard on TV and Radio as a commentator for Amazon Prime, Tennis TV, Eurosport and Wimbledon Radio.

Links Mentioned in this episode:-