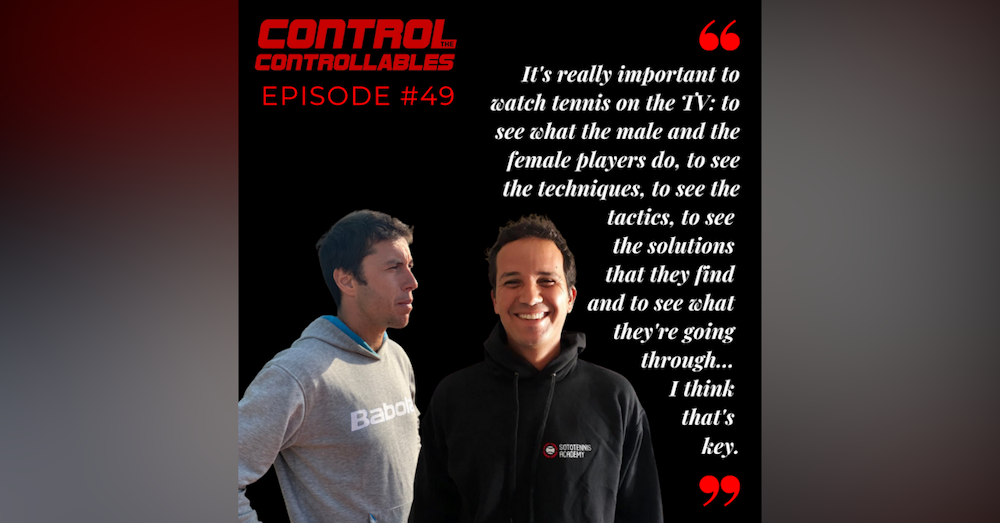 Bruno Argudo and Juan Beaus both have extensive experience of being brought up through the ‘Spanish System’ as players and coaches. Yet both have had experience in the British Tennis world as players at Stirling University.

Bruno is now a National Coach at the National Academy in Stirling, UK and Juan runs his own Academy in Sevilla, Spain.

We explore the differences, positives and negatives, of both tennis cultures including characters, tournament structure, climate and much more.