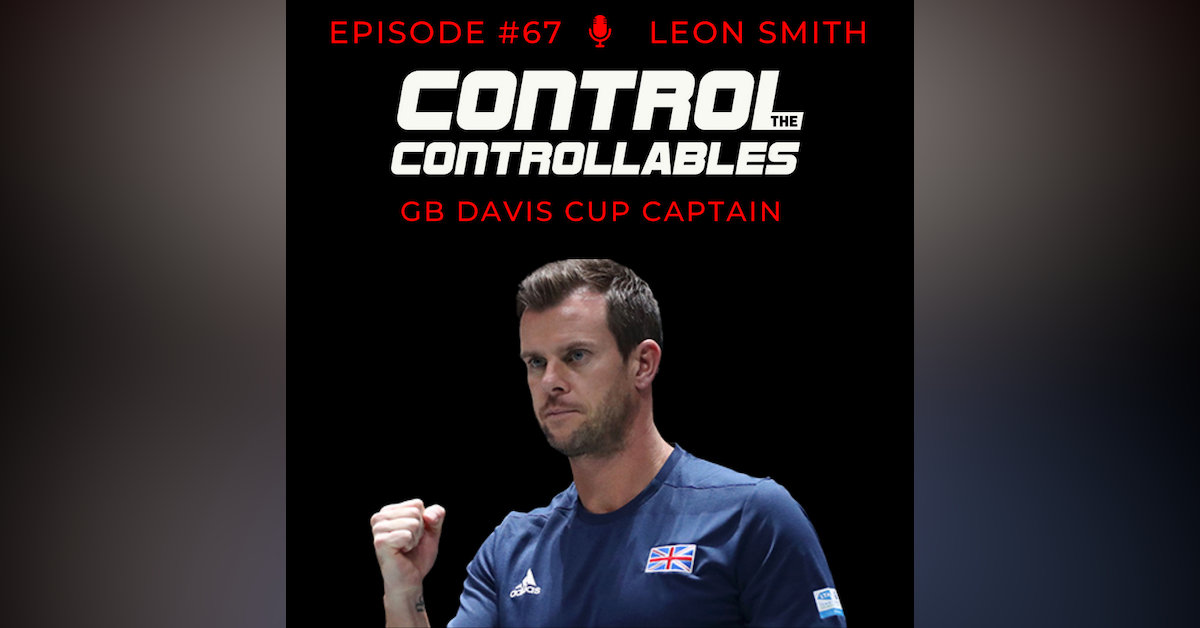 What a story! Leon Smith went from decent junior player to coaching one of the best juniors in the world, Sir Andy Murray.

He was catapulted to GB Davis Cup Captain in 2010 and guided the team to glory on the court as the 2015 Davis Cup Winners. During his time as captain, GB have also reached two semi-finals and two quarter-finals. 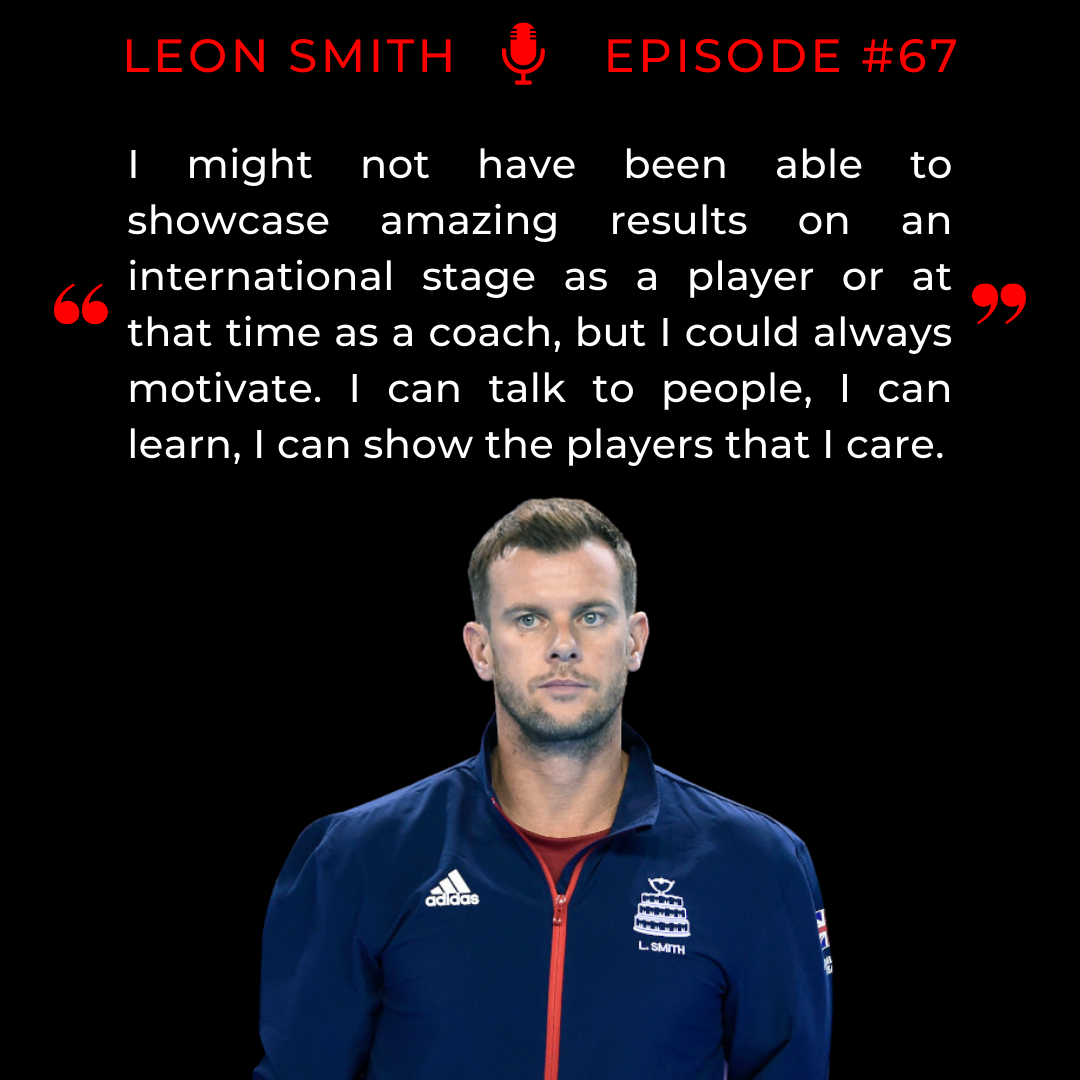 Leon is also the LTA Head of Men’s Tennis and he doesn’t hold back his insights in this episode.

See him as you haven’t seen him before. A wonderful listen!

We´d love to hear from you! Email us or send us a message on instagram and let us know your thoughts on this episode and who you´d like to hear from next!