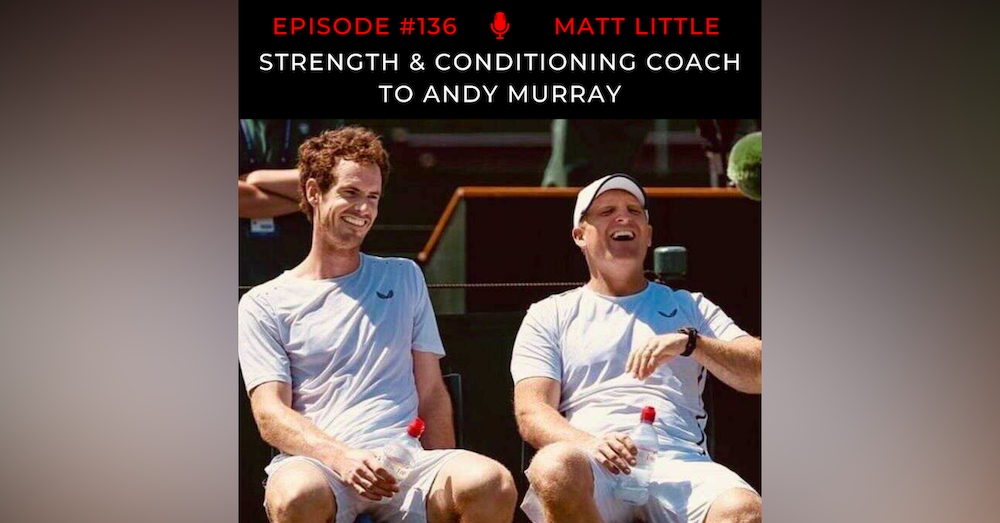 Matt Little is one of the world´s most renowned S&C Coaches.

He´s worked with Andy Murray for the past 14 years, through the highs and lows of 3 Grand Slam titles, 2 Olympic gold medals, a Davis Cup win and career-threatening injuries.

Matt was by Murray´s side through two hip surgeries, his gruelling recovery and inspiring return to tennis.

He´s just released a new book, The Way of the Tortoise: Why You Have to Take the Slow Lane to Get Ahead.

In today´s episode, Matt chats to CTC Host Dan Kiernan about working with Andy, his career in S&C, and gives some fascinating insight into :-

The Way of the Tortoise: Why You Have to Take the Slow Lane to Get Ahead by Matt Little

Episode 86: Jez Green - Building a Body of a Champion