Episode 145: Sonay Kartal - Focusing on her own path 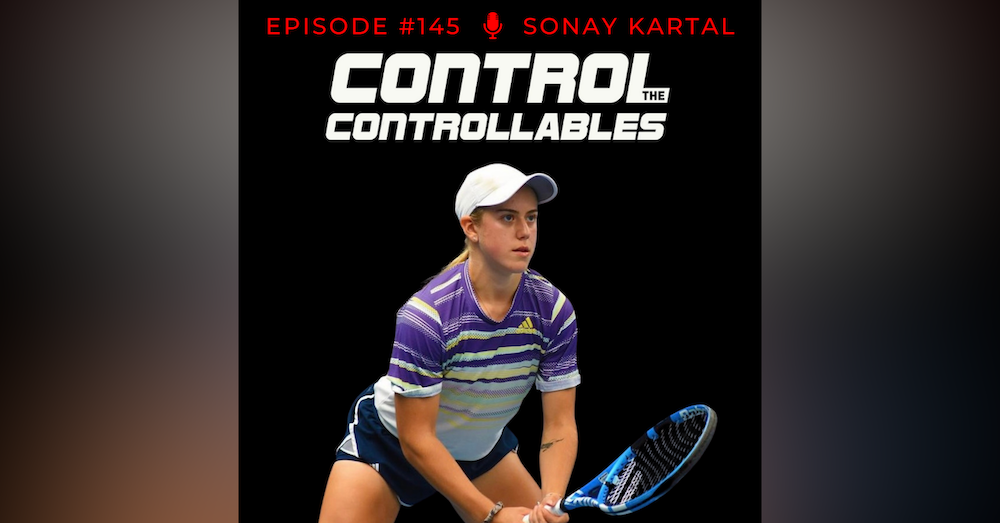 In this week´s episode we get to know up-and-coming British player Sonay Kartal.

Sonay, 20, has had an impressive 2021. After coming back from injury earlier in the year, she won the UK Pro League Masters event.

She also won her first two ITF Pro Circuit titles, breaking into the top 900 for the first time.

You may have seen Sonay recently in a clip that went viral on social media.  The video is an epic point against US Open Champion Emma Raducanu in an orange ball match when they were both just 9-year-olds. Sonay talks about this and more in a fascinating episode. 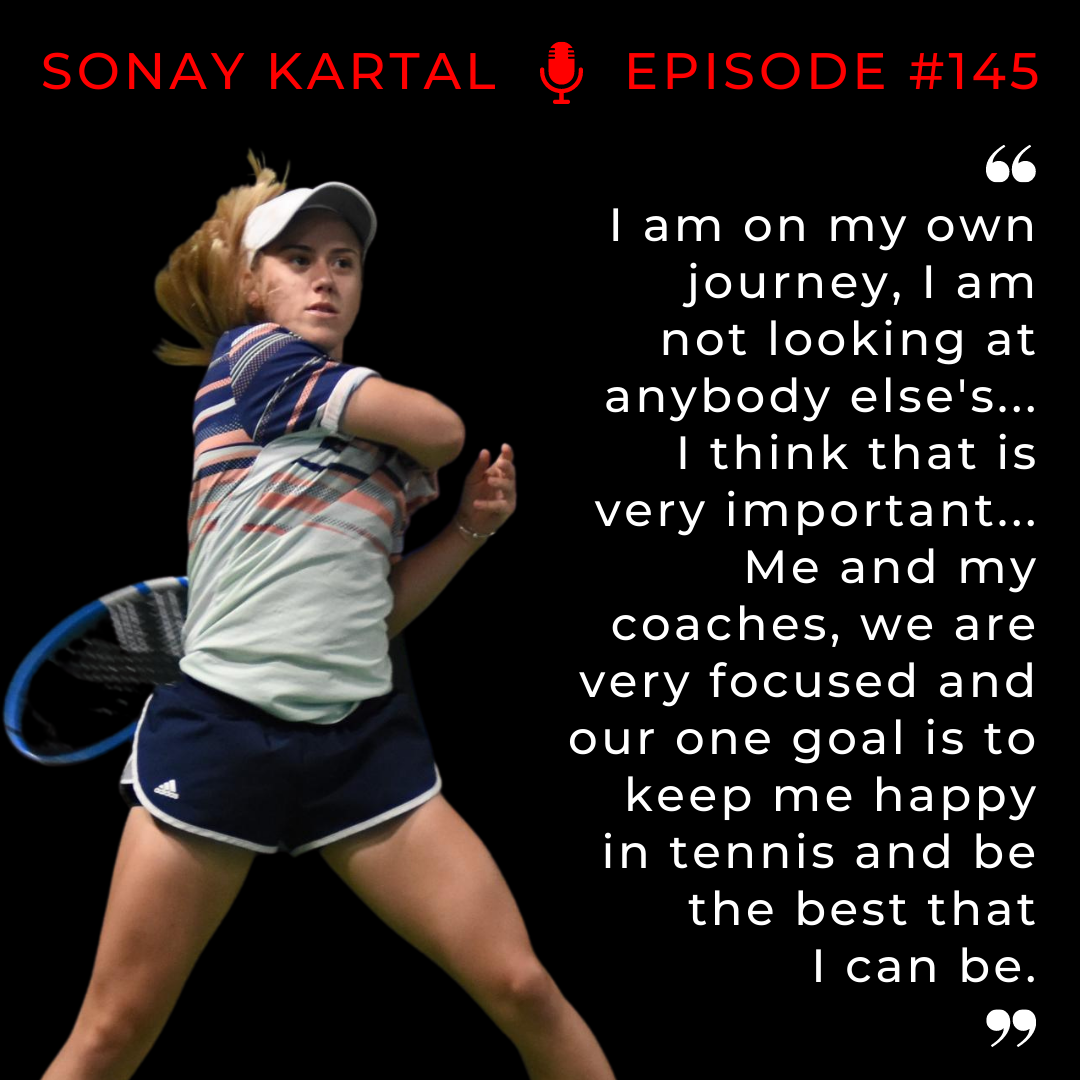