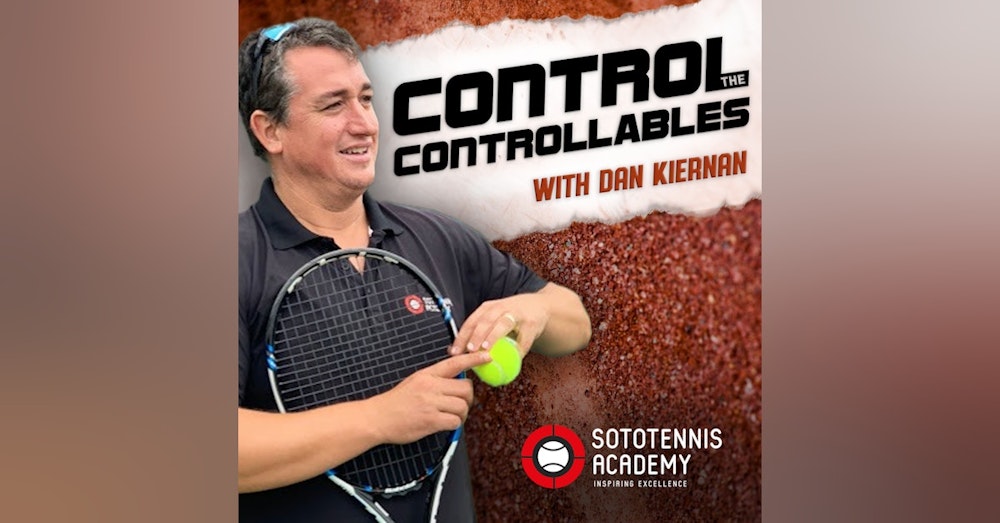 Lee had a very successful junior career and was the Under 18 European Champion in singles and doubles in 2000. He also won the US Open Junior Doubles title that same year with fellow Brit James Nelson.

Lee represented Great Britain in the Davis Cup Team on ﬁve occasions and competed at Wimbledon in the singles, doubles and mixed doubles for seven consecutive years.

In this episode Lee discusses his route to becoming Under 18 European Champion, and playing Rafa Nadal at Wimbledon before retiring in 2007.

He also answers the big question, why didn’t he become a top 100 ATP player despite being touted for this in the tennis world?

Don´t miss an Episode of Control the Controllables!

Keep up with all of our latest guests on our website www.controlthecontrollables.co.uk and find us on Instagram @ctc.podcast

Subscribe to the show on Apple Podcasts, and if you´re enjoying the podcast, please consider rating and revewing the show! We would love to hear from you! Click here, scroll to the bottom, tap the stars to rate and select ¨Write a review¨.