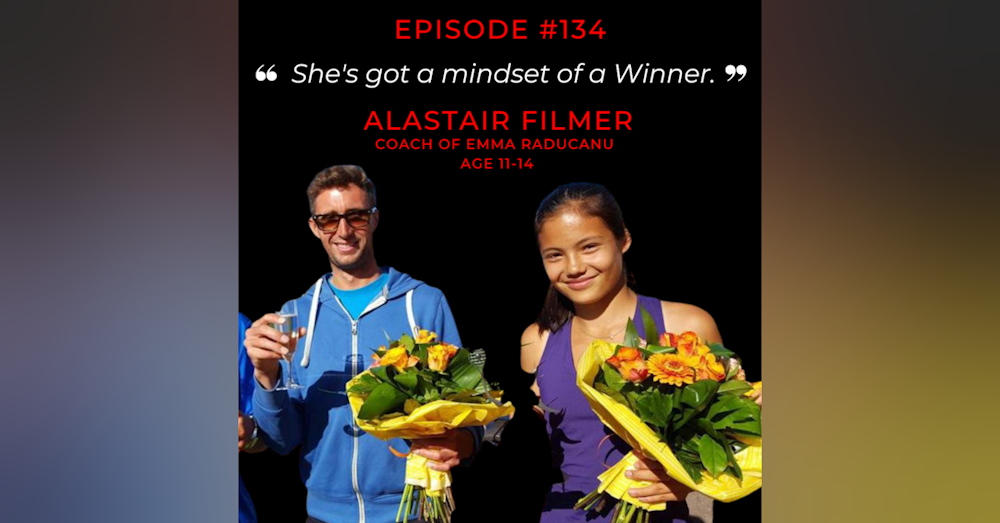 Up until the 2021 US Open, Alastair Filmer was known as one of Great Britain´s leading performance coaches.

He´s now more commonly referred to as Emma Raducanu´s former coach. The 18-year-old has been in the spotlight since she stormed to the women´s title as a qualifier earlier this month.

Alistair coached Emma between the ages of 11 - 14, guiding her to her first ITF title at 13, and 3rd place at the U14 Orange Bowl. He was Head of Performance at Bromley Tennis Centre for 7 years, before moving to Dukes Meadows as Head of the Regional Performance Centre.

In this episode, Alastair Filmer talks to CTC Host Dan Kiernan about:-

Find out more about SotoTennis Academy

Episodes to listen to next...

Let us know your thoughts on this episode!

Leave a rating and review or you can email us directly at ctc.podcast@sototennis.com