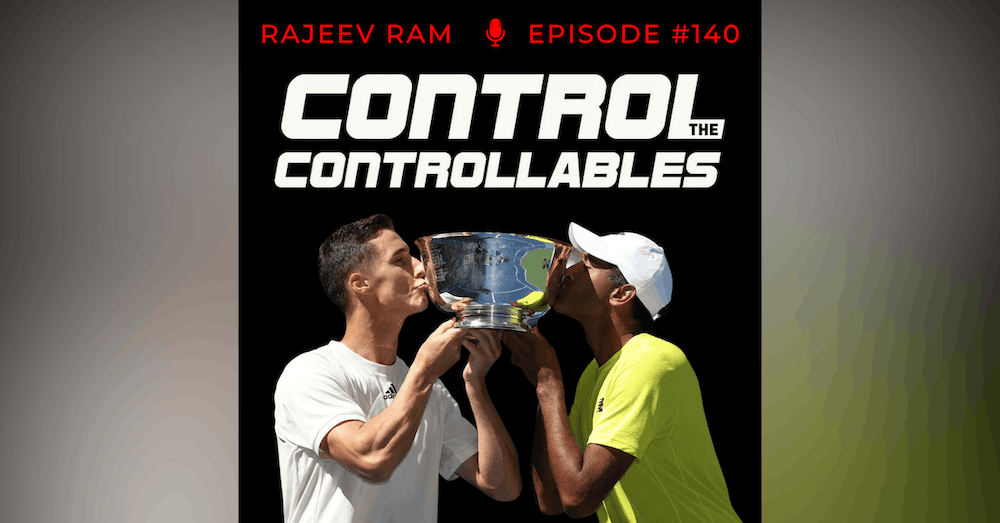 Rajeev was a successful junior, winning 9 National junior titles in the USA. At 18 he joined the mens tennis team at the University of Illinois where he won the National Doubles Title and helped the team go undefeated to win the 2003 NCAA Championship.

He reached a career high of 56 in the world in singles in 2016, before deciding to focus on doubles. 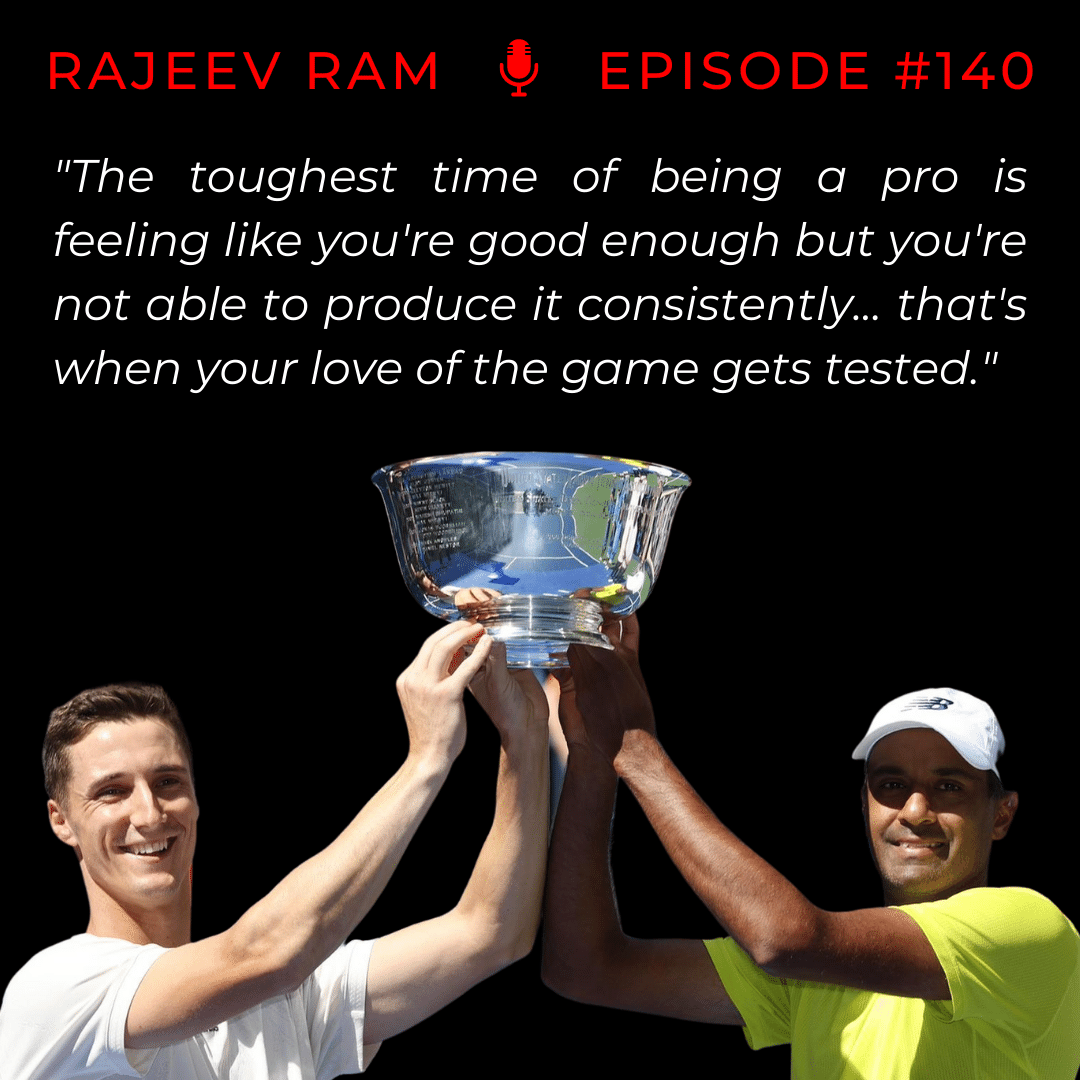 Rajeev has reached the final of 40 ATP doubles events during his career, and next month will make his Davis Cup debut for the USA.

In this episode, listen to Rajeev Ram talk to CTC Host Dan Kiernan about:-