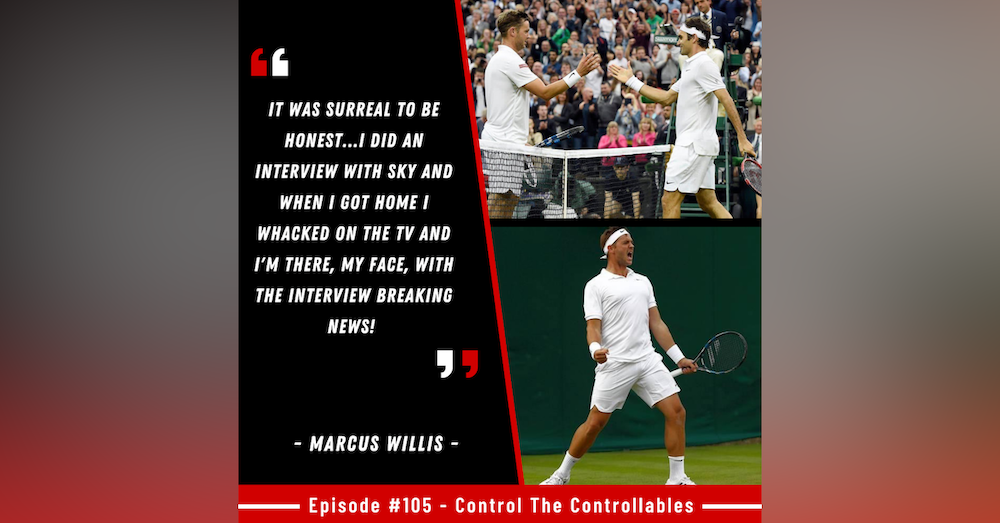 In 2016, British tennis player Marcus Willis rose to fame with one of the most memorable runs to the 2nd round of Wimbledon in the tournament´s history.

In just a few weeks the the 25-year-old went from giving up tennis and coaching part-time to ´chancing his arm´ at Wimbledon Pre Qualifying. He was the last man to get into the event at a ranking of 772 ATP.

7 matches later he had won through pre-qualifying, qualifying and his first round Main Draw before finding himself up against Roger Federer on Centre Court.

Now 30, Marcus has this week announced his retirement from tennis.

Listen to him discuss the reasons for his decision, his reflections on his career, and the complexities of the sport before and after that euphoric moment at Wimbledon. This episode has so many great learnings for us all. Enjoy 😊

Apple Podcast: What you talking about Willis?