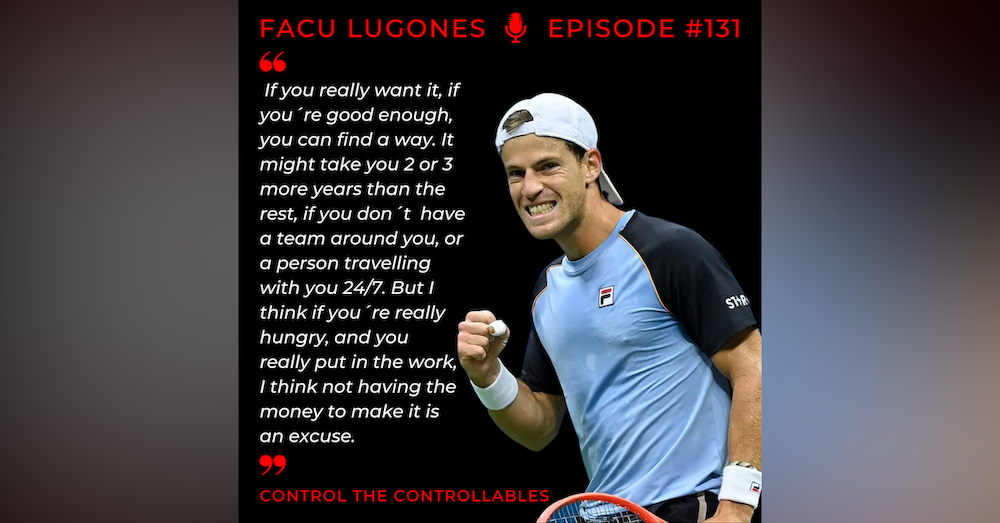 Facundo Lugones has been Cameron Norrie´s coach since 2017.

The pair played together on the Mens Tennis Team at Texas Christian University for 12 months, before Facu became a Graduate Coach for the team.

The 28-year-old Argentinian has guided Norrie to 3 ATP Challenger Tour titles, and 2 ATP Tour Doubles Titles. In June, Norrie reached the final at Queens, before winning his first ATP title in July in Los Cabos, breaking into the top 30 for the first time.

In this episode, CTC Host Dan Kiernan chats to Facu about:-

Links Mentioned in this Episode

To listen to more episodes of Control the Controllables, don´t forget to subscribe!