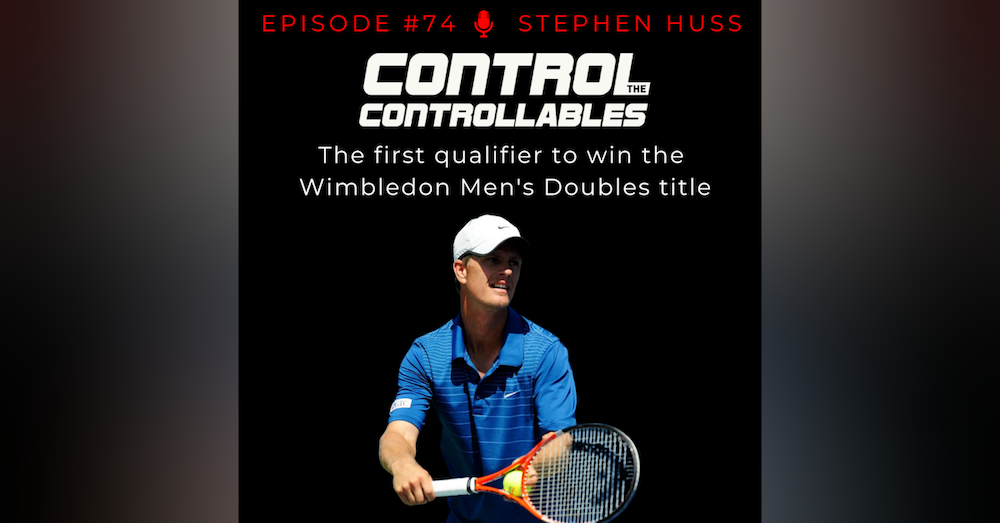 Stephen reached a career high of 21 in the world in doubles before retiring from professional tennis in 2011. He is currently a USTA National team coach, working with top female players.

In this episode, Stephen shares his experience on tour and the journey that took him from an ‘ok’ junior in Australia to a good US college player, to a Wimbledon Champion.

We then delve into his coaching philosophies and much more, as we discuss life on tour as a coach, life working at the USTA, and where the game goes next? A great listen! 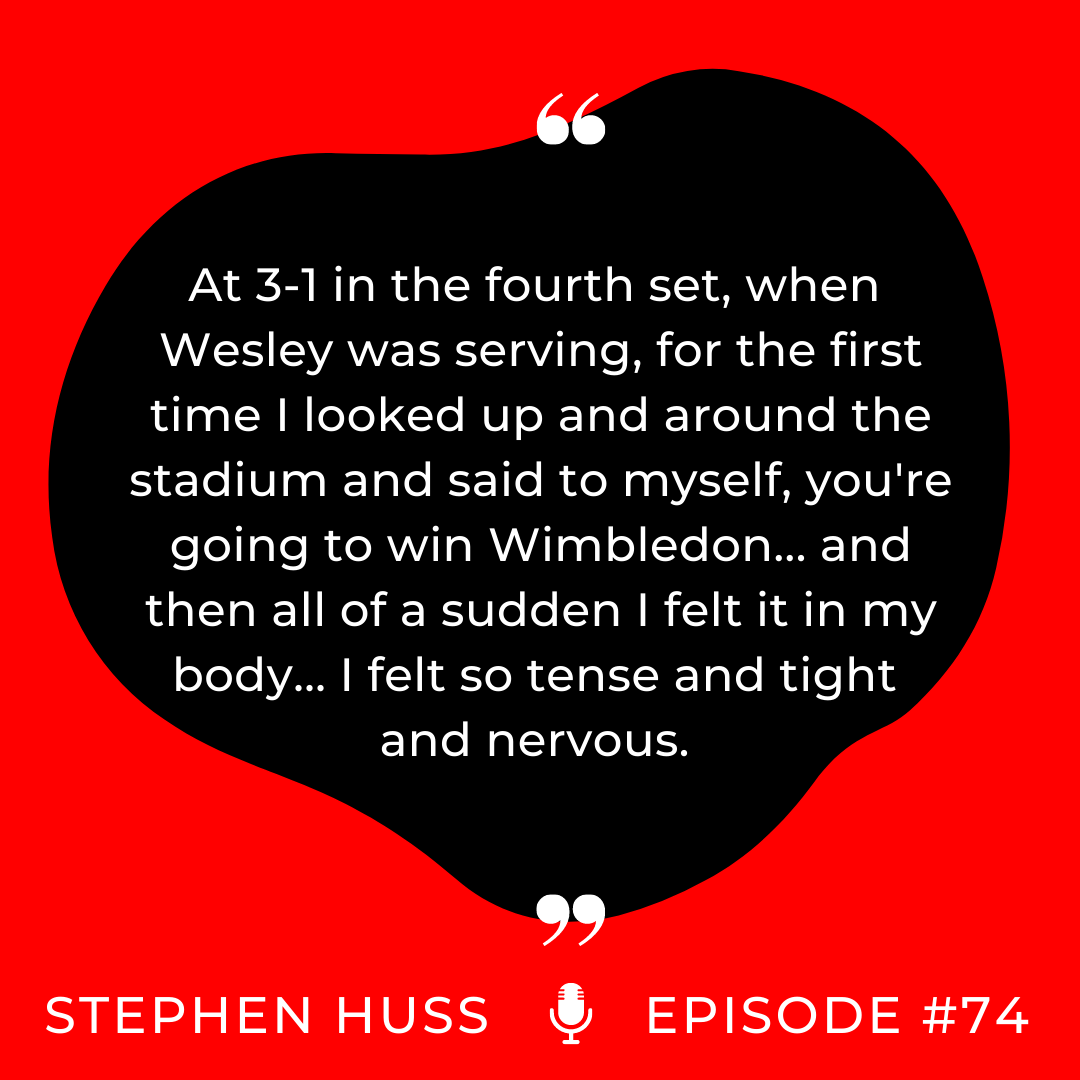